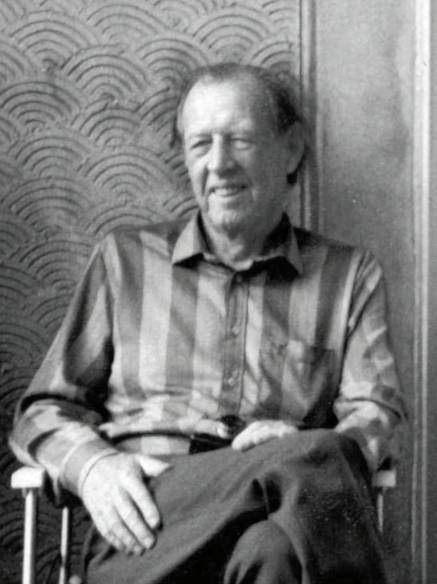 Raymond Henry Williams (31 August 1921 – 26 January 1988) was a Welsh socialist writer, academic, novelist and critic influential within the New Left and in wider culture. His writings on politics, culture, the media and literature contributed to the Marxist critique of culture and the arts. Some 750,000 copies of his books were sold in UK editions alone, and there are many translations available. His work laid foundations for the field of cultural studies and cultural materialism. Provided by Wikipedia
Showing 1 - 20 of 35 for search: 'Williams, Raymond 1921-1988', query time: 0.07s
Search Tools: Get RSS Feed —