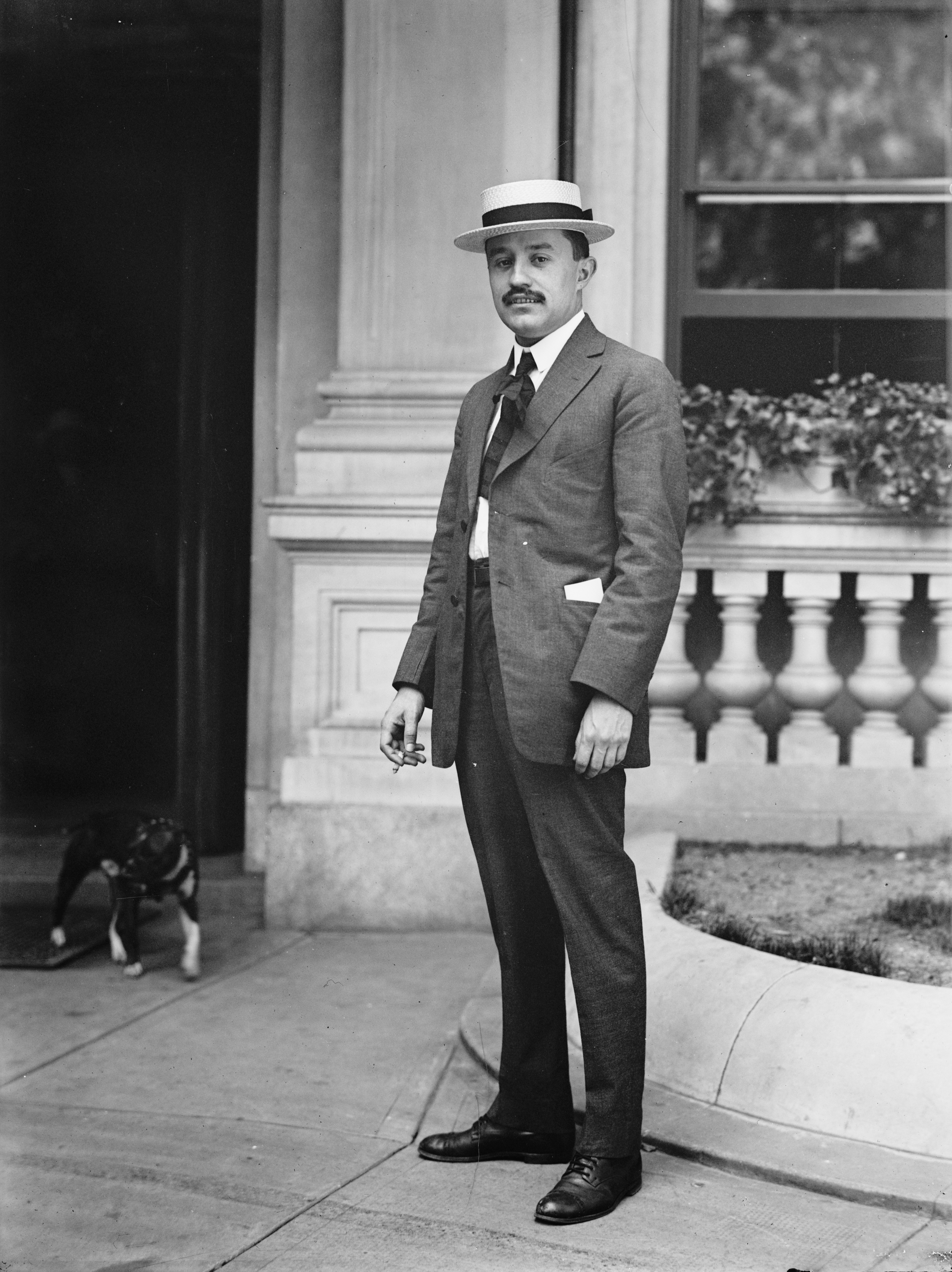 José Vasconcelos Calderón (28 February 1882 – 30 June 1959), called the "cultural " of the Mexican Revolution, was an important Mexican writer, philosopher, and politician. He is one of the most influential and controversial personalities in the development of modern Mexico. His philosophy of the "cosmic race" affected all aspects of Mexican sociocultural, political, and economic policies. Provided by Wikipedia
Showing 1 - 9 of 9 for search: 'Vasconcelos, José, 1881-1959', query time: 0.08s
Search Tools: Get RSS Feed —