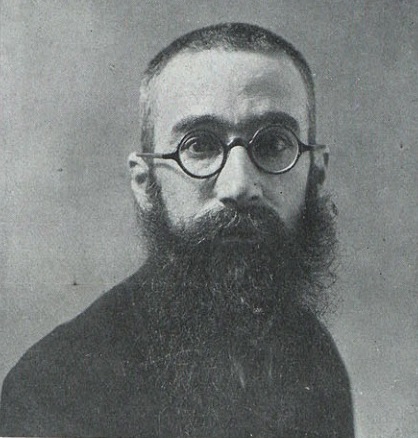 Ramón María del Valle-Inclán y de la Peña (in Vilanova de Arousa, Galicia, Spain, 28 October 1866 – Santiago de Compostela, 5 January 1936) was a Spanish dramatist, novelist and member of the Spanish Generation of 98. He is considered perhaps the most noteworthy and certainly the most radical dramatist working to subvert the traditionalism of the Spanish theatrical establishment in the early part of the 20th century. His drama is made all the more important by its influence on later generations of Spanish dramatists. His statue in Madrid therefore receives the homage of the theatrical profession on the national theater day. Provided by Wikipedia
Showing 1 - 20 of 28 for search: 'Valle-Inclán, Ramón del, 1866-1936.', query time: 0.06s
Search Tools: Get RSS Feed —