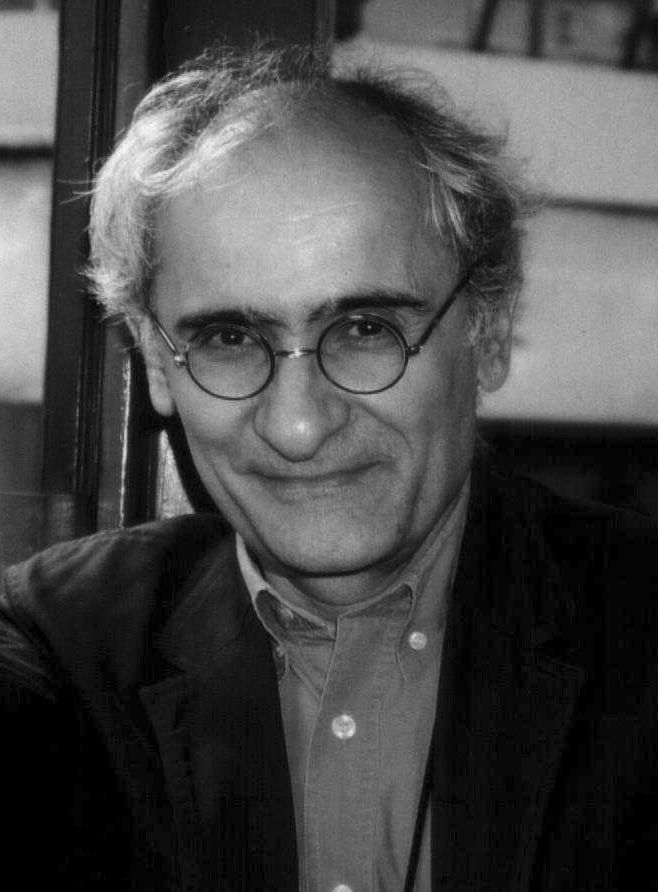 Alexander Tzonis (Greek: Αλέξανδρος Τζώνης; born November 8, 1937) is a Greek-born architect, author, and researcher. He has made contributions to architectural theory, history and design cognition, bringing together scientific and humanistic approaches in a synthesis. Since 1975, he has been collaborating in most projects with Liane Lefaivre. In 1985, he founded and directed Design Knowledge Systems (DKS), a multidisciplinary research institute for the study of architectural theory and the development of design thinking tools at TU Delft. Tzonis is known for his work on the classical canon, history of the emergence and development of modern architectural thinking, creative design by analogy, and introducing the idea of critical regionalism. Provided by Wikipedia
Showing 1 - 6 of 6 for search: 'Tzonis, Alexander', query time: 0.04s
Search Tools: Get RSS Feed —