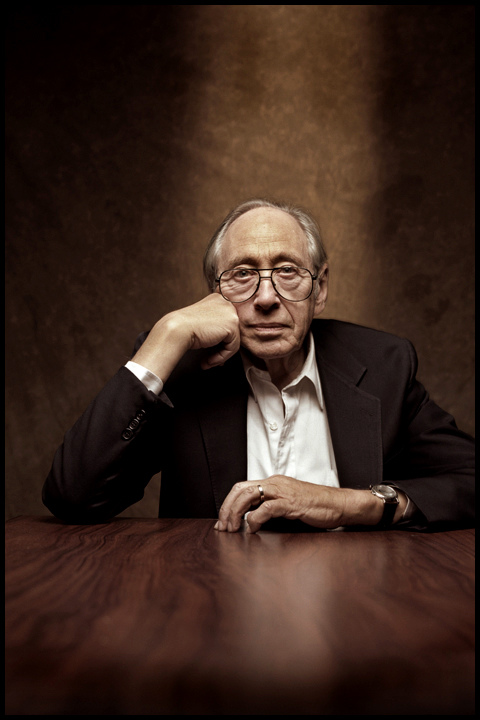 Alvin Toffler (October 4, 1928 – June 27, 2016) was an American writer, futurist, and businessman known for his works discussing modern technologies, including the digital revolution and the communication revolution, with emphasis on their effects on cultures worldwide. He is regarded as one of the world's outstanding futurists.

Toffler was an associate editor of ''Fortune'' magazine. In his early works he focused on technology and its impact, which he termed "information overload." In 1970 his first major book about the future, ''Future Shock'', became a worldwide best-seller and has sold over 6 million copies.

He and his wife Heidi Toffler, who collaborated with him for most of his writings, moved on to examining the reaction to changes in society with another best-selling book, ''The Third Wave'' in 1980. In it, he foresaw such technological advances as cloning, personal computers, the Internet, cable television and mobile communication. His later focus, via their other best-seller, ''Powershift'', (1990), was on the increasing power of 21st-century military hardware and the proliferation of new technologies.

He founded Toffler Associates, a management consulting company, and was a visiting scholar at the Russell Sage Foundation, visiting professor at Cornell University, faculty member of the New School for Social Research, a White House correspondent, and a business consultant. Toffler's ideas and writings were a significant influence on the thinking of business and government leaders worldwide, including China's Zhao Ziyang, and AOL founder Steve Case. Provided by Wikipedia
Showing 1 - 12 of 12 for search: 'Toffler, Alvin, 1928-', query time: 0.06s
Search Tools: Get RSS Feed —