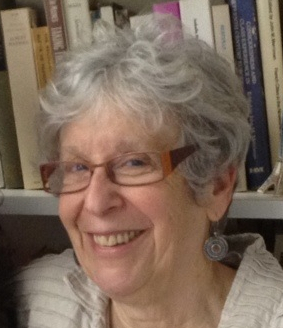 Joan Wallach Scott (born December 18, 1941) is an American historian of France with contributions in gender history. She is a professor emerita in the School of Social Science in the Institute for Advanced Study in Princeton, New Jersey. Scott is known for her work in feminist history and gender theory, engaging post-structural theory on these topics. Geographically, her work focuses primarily on France, and thematically she deals with how power works, the relation between language and experience, and the role and practice of historians. Her work grapples with theory’s application to historical and current events, focusing on how terms are defined and how positions and identities are articulated.

Among her publications was the article "Gender: A Useful Category of Historical Analysis", published in 1986 in the ''American Historical Review.'' This article, "undoubtedly one of the most widely read and cited articles in the journal's history", was foundational in the formation of a field of gender history within the Anglo-American historical profession. Provided by Wikipedia
Showing 1 - 2 of 2 for search: 'Scott, Joan Wallach, 1941-', query time: 0.01s
Search Tools: Get RSS Feed —