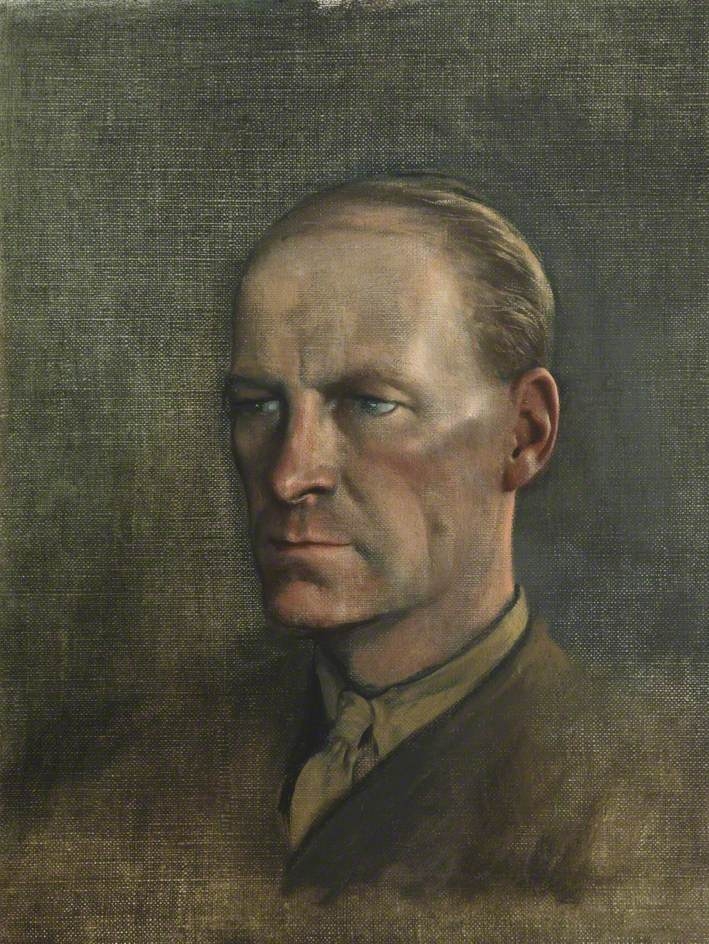 Gilbert Ryle (1900–1976) was a British philosopher, principally known for his critique of Cartesian dualism, for which he coined the phrase "ghost in the machine." He was a representative of the generation of British ordinary language philosophers who shared Ludwig Wittgenstein's approach to philosophical problems.

Some of Ryle's ideas in philosophy of mind have been called behaviourist. In his best-known book, ''The Concept of Mind'' (1949), he writes that the "general trend of this book will undoubtedly, and harmlessly, be stigmatised as 'behaviourist'." Having studied the philosophers Bernard Bolzano, Franz Brentano, Alexius Meinong, Edmund Husserl, and Martin Heidegger, Ryle suggested that the book instead "could be described as a sustained essay in phenomenology, if you are at home with that label." Provided by Wikipedia
Showing 1 - 9 of 9 for search: 'Ryle, Gilbert 1900-1976', query time: 0.04s
Search Tools: Get RSS Feed —