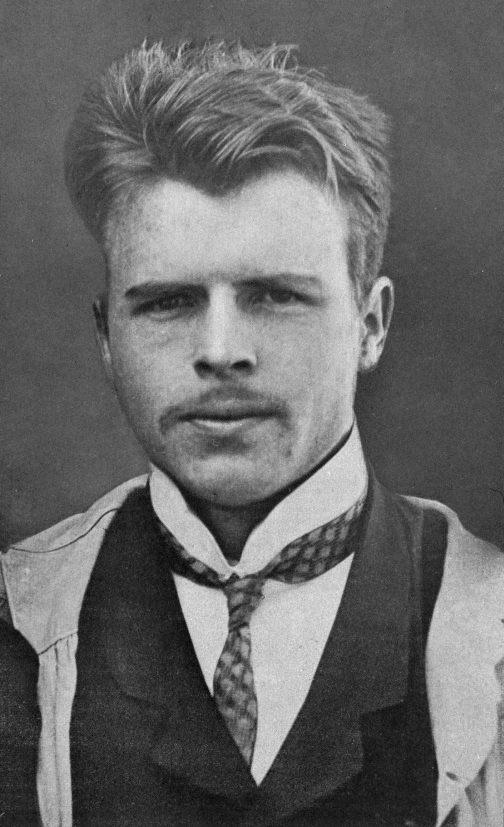 Hermann Rorschach (; 8 November 1884 – 1 April 1922) was a Swiss psychiatrist and psychoanalyst. His education in art helped to spur the development of a set of inkblots that were used experimentally to measure various unconscious parts of the subject's personality. His method has come to be referred to as the Rorschach test, iterations of which have continued to be used over the years to help identify personality, psychotic, and neurological disorders. Rorschach continued to refine the test until his premature death at age 37. Provided by Wikipedia
Showing 1 - 13 of 13 for search: 'Rorschach, Hermann, 1884-1922', query time: 0.11s
Search Tools: Get RSS Feed —