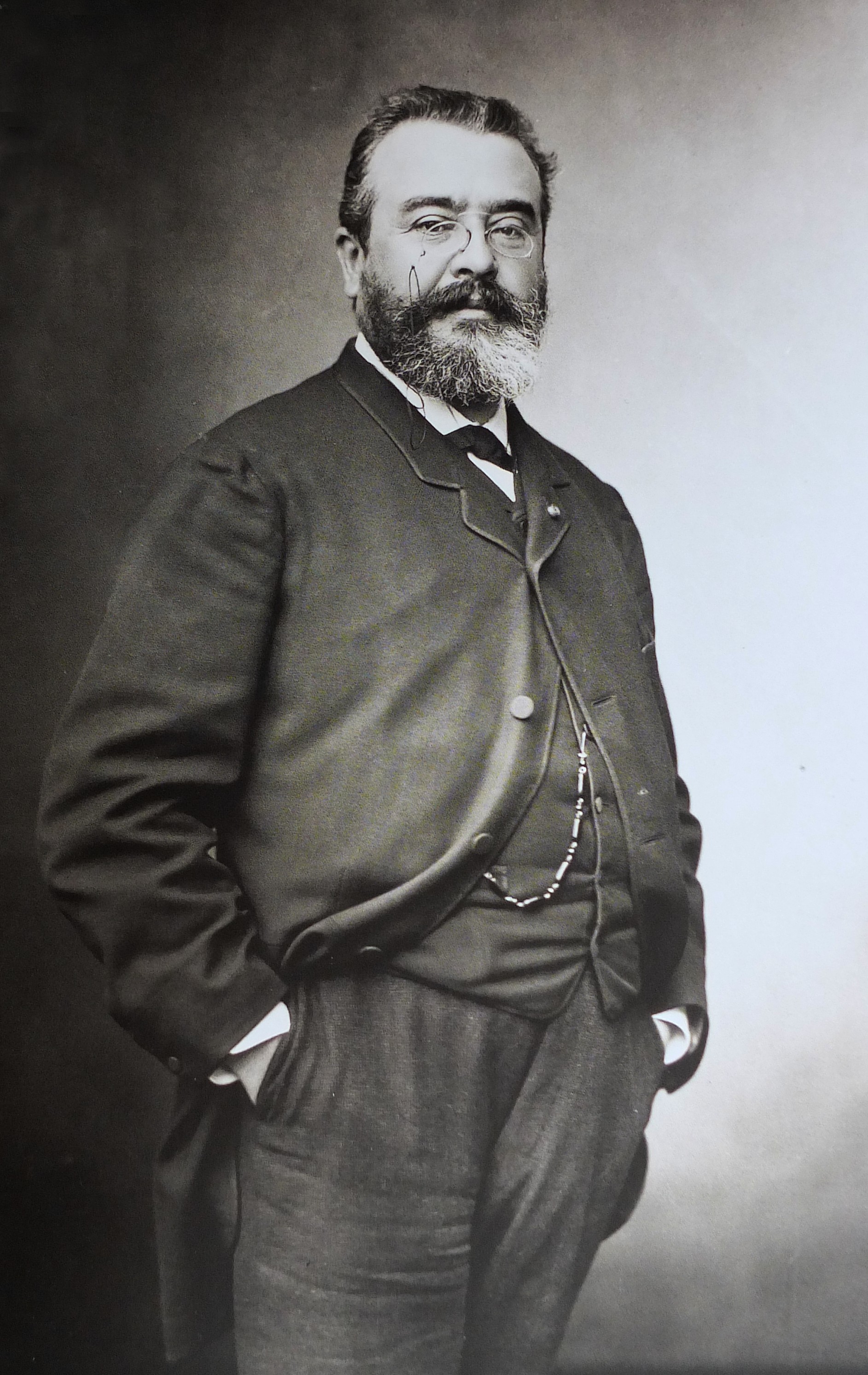 Adrien Achille Proust (18 March 1834 – 26 November 1903) was a French epidemiologist and hygienist. He was the father of novelist Marcel Proust and doctor Robert Proust.

He studied medicine in Paris, where in 1862 he obtained his medical doctorate. Beginning in 1863 he worked as ''chef de clinique'', and in 1866 earned his agrégation with the thesis ''Des différentes formes de ramollissement du cerveau'' (On different forms of softening of the brain). In 1869 he was sent on a mission to Russia and Persia in order to conduct cholera research – a journey in which, he also visited Athens, Constantinople, Messina and several locations in Germany.

He was a professor of hygiene at the faculty of medicine in Paris, and chief physician at the Hôtel-Dieu de Paris. He was a member of the ''Comité d'Hygiène publique de France'' and of the ''Académie de médecine'' (from 1879), serving as its secretary from 1883 to 1888.