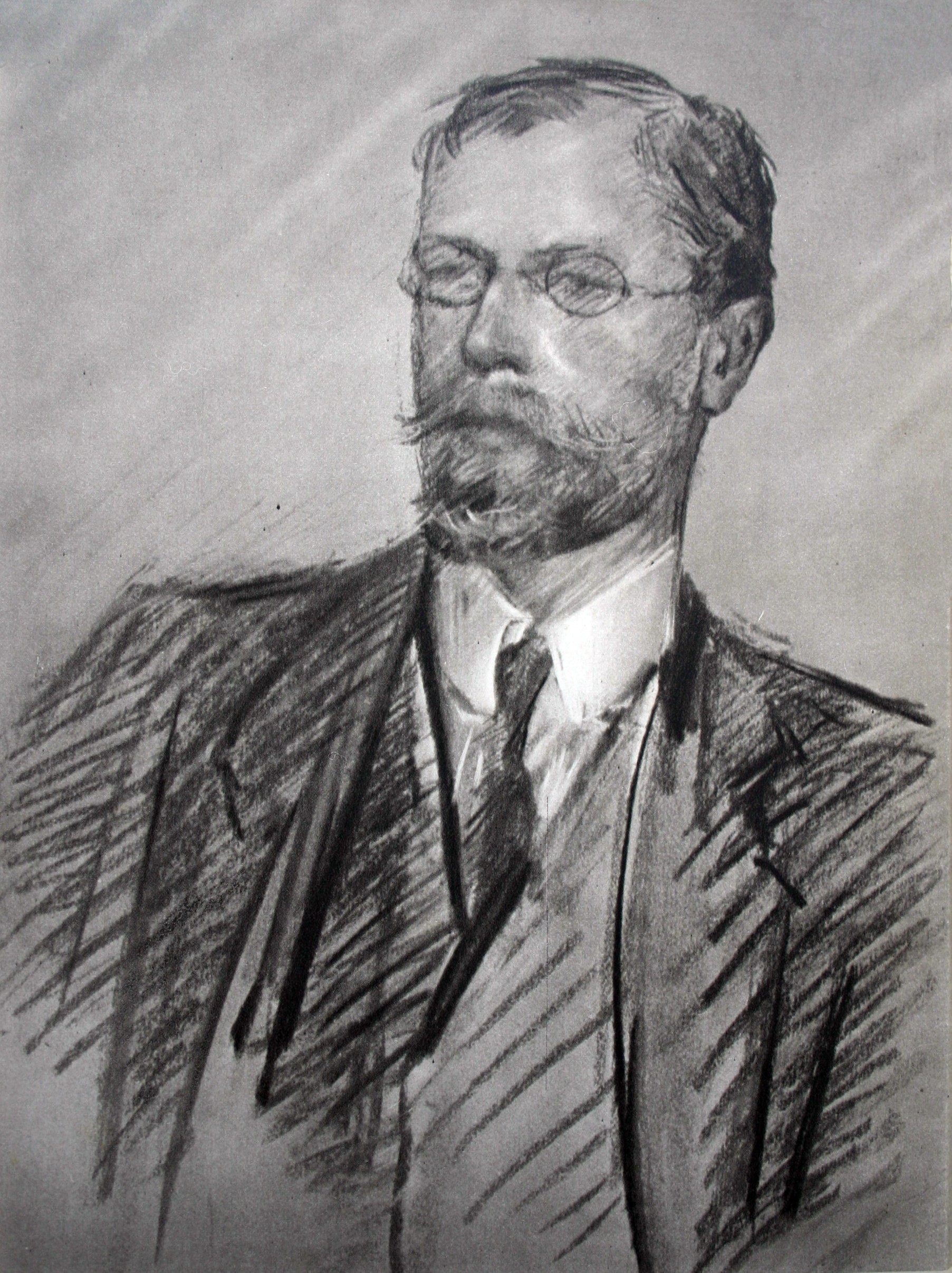 Axel Martin Fredrik Munthe (31 October 1857 – 11 February 1949) was a Swedish-born medical doctor and psychiatrist, best known as the author of ''The Story of San Michele'', an autobiographical account of his life and work. He spoke several languages (Swedish, English, French, Italian fluently, and German at least passably), grew up in Sweden, attended medical school there,(he studied médecine in Paris) and opened his first practice in France. He was married to an English aristocrat and spent most of his adult life in Italy. His philanthropic nature often led him to treat the poor without charge, and he risked his life on several occasions to offer medical help in times of war, disaster, or plague. As an advocate of animal rights, he purchased land to create a bird sanctuary near his home in Italy, argued for bans on painful traps, and himself kept pets as diverse as an owl and a baboon, as well as many types of dog. His writing is light-hearted, being primarily memoirs drawn from his real-life experiences, but it is often tinged with sadness or tragedy, and often uses dramatic licence. He primarily wrote about people and their idiosyncrasies, portraying the foibles of both the rich and the poor, but also about animals. Provided by Wikipedia
Showing 1 - 6 of 6 for search: 'Munthe, Axel, 1857-1949', query time: 0.04s
Search Tools: Get RSS Feed —