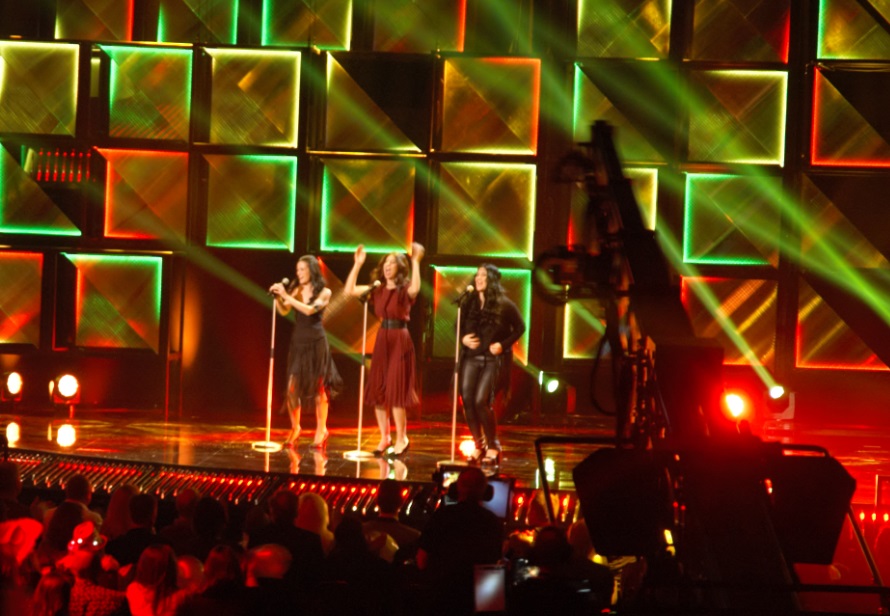 Las Ketchup is a Spanish girl group founded by flamenco record producer Manuel "Queco" Ruiz. The group, which consists of sisters Lucía, Lola, and Pilar Muñoz (later to be joined by a fourth sister Rocío), is best known for the 2002 hit single, "The Ketchup Song (Aserejé)", a single that sold over 7 million copies worldwide. The group's debut studio album, ''Hijas del Tomate'', has sold over 2 million copies worldwide, but the second did not achieve the same success.

They represented Spain at Eurovision Song Contest 2006 in Athens with the song "Un Blodymary". The group has not released any singles since 2006, but still performs together publicly around Spain and other countries. Provided by Wikipedia
Showing 1 - 1 of 1 for search: 'Muñoz, Lucía', query time: 0.01s
Search Tools: Get RSS Feed —
Loading...