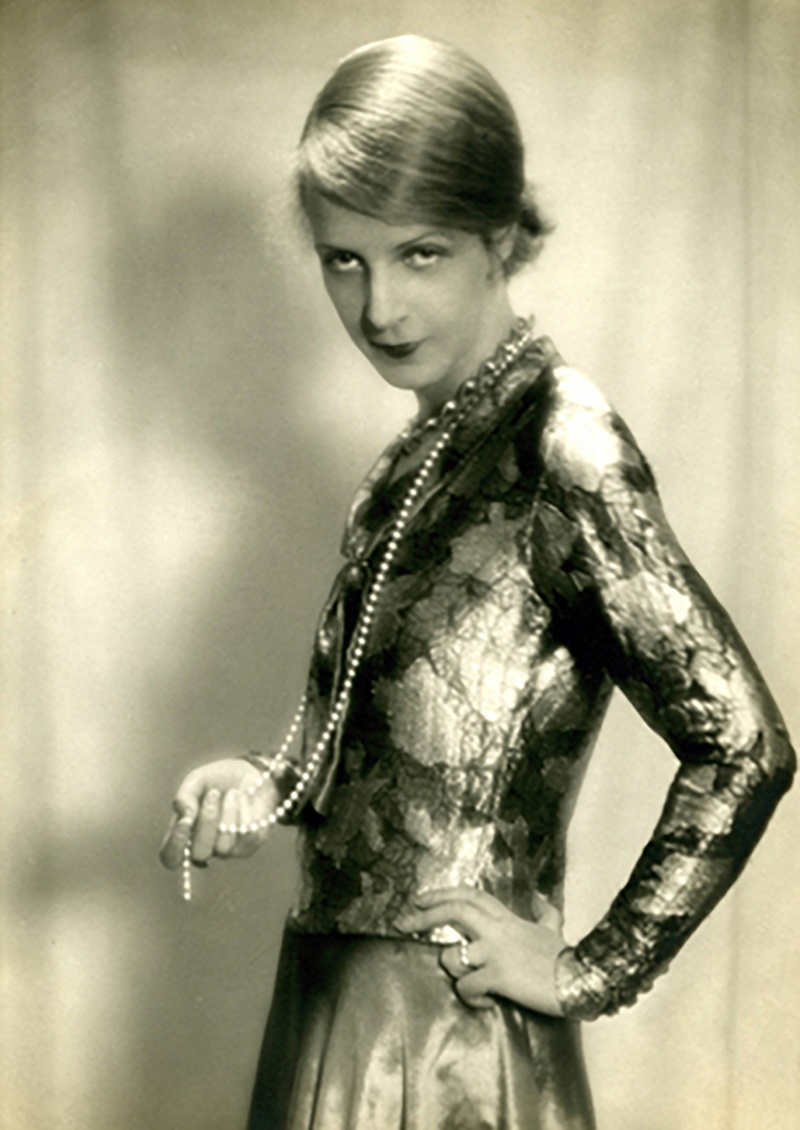 Sibyl Moholy-Nagy (October 29, 1903 – January 8, 1971) was an architectural and art historian. Originally a German citizen, she accompanied her second husband, the Hungarian Bauhaus artist László Moholy-Nagy, in his move to the United States. She was the author of a study of his work, ''Moholy-Nagy: Experiment in Totality'', plus several other books on architectural history.

She was an outspoken critic of what she regarded as the excesses of postwar modernist architecture. After her death in 1971, fellow writer Reyner Banham eulogized her as "the most formidable of the group of lady-critics (Jane Jacobs, Ada Louise Huxtable, etc) who kept the U.S. architectural establishment continually on the run during the 50s and 60s". Provided by Wikipedia
Showing 1 - 5 of 5 for search: 'Moholy-Nagy, Sibyl, 1905-', query time: 0.06s
Search Tools: Get RSS Feed —