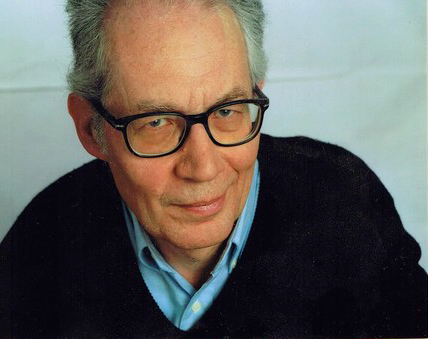 Pierre Michel (born 11 June 1942), is a professor of literature and a scholar specializing in the French writer Octave Mirbeau.

Michel was born in Toulon, the son of the historian Henri Michel.

After defending his doctoral dissertation on the works of Octave Mirbeau at the University of Angers in 1992, Michel founded a year later, the "Société Octave Mirbeau", a literary society he is currently presiding. He is also the founder and editor in chief of ''Cahiers Octave Mirbeau'' (1993).

A biographer and indefatigable authority of Mirbeau's work, Michel has published critical editions of all his work: novels, plays, articles and correspondence.

Pierre Michel was awarded the Sévigné prize in October 2003 for his edition of the first volume of Mirbeau's ''Correspondance générale''. Provided by Wikipedia
Showing 1 - 4 of 4 for search: 'Michel, Pierre, 1905-1983', query time: 0.02s
Search Tools: Get RSS Feed —