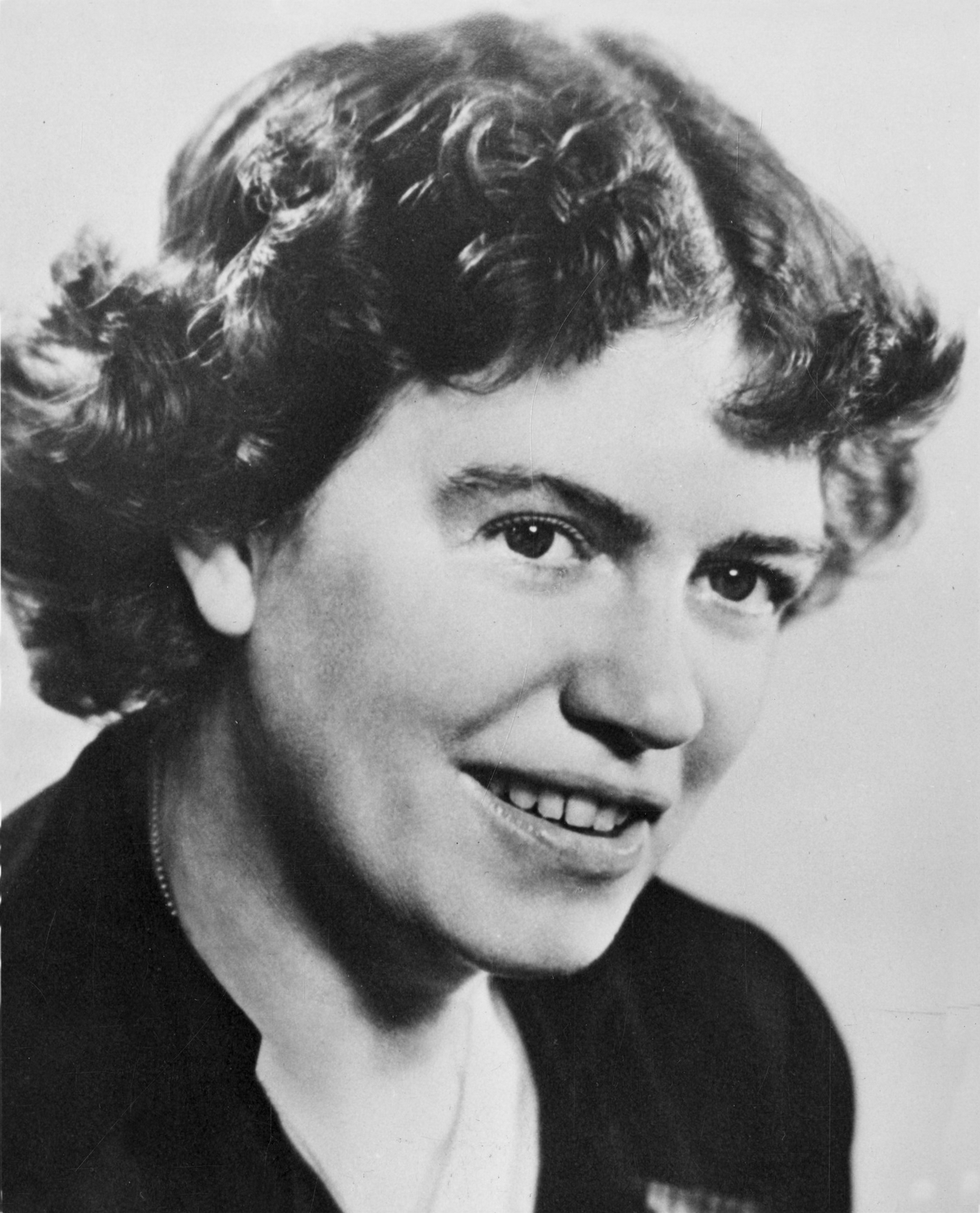 Margaret Mead (December 16, 1901 – November 15, 1978) was an American cultural anthropologist who featured frequently as an author and speaker in the mass media during the 1960s and 1970s. She earned her bachelor's degree at Barnard College in New York City and her MA and PhD degrees from Columbia University. Mead served as President of the American Association for the Advancement of Science in 1975.

Mead was a communicator of anthropology in modern American and Western culture and was often controversial as an academic. Her reports detailing the attitudes towards sex in South Pacific and Southeast Asian traditional cultures influenced the 1960s sexual revolution. She was a proponent of broadening sexual conventions within the context of Western cultural traditions. Provided by Wikipedia
Showing 1 - 20 of 54 for search: 'Mead, Margaret, 1901-1978', query time: 0.05s
Search Tools: Get RSS Feed —