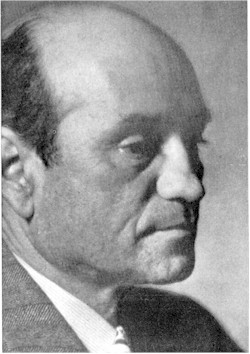 Ezequiel Martínez Estrada (September 14, 1895 – November 4, 1964) was an Argentine writer, poet, essayist, and literary critic. An admired biographer and critic, he was often political in his writings, and was a confirmed anti-Peronist. While in his middle years he was identified with the ideas of Nietzsche or Kafka, in his last years he was closely identified with the Cuban revolution and Fidel Castro. Provided by Wikipedia
Showing 1 - 20 of 103 for search: 'Martínez Estrada, Ezequiel, 1895-1964', query time: 0.06s
Search Tools: Get RSS Feed —