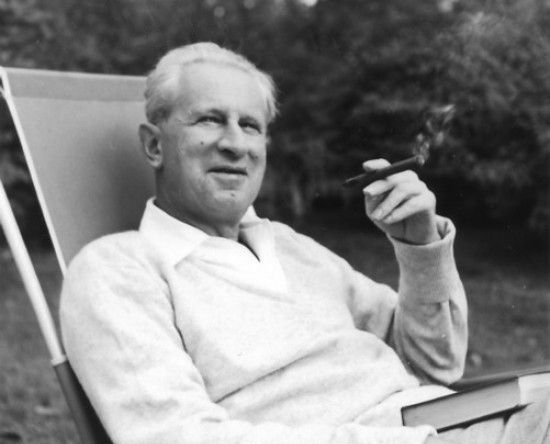 Herbert Marcuse (; ; July 19, 1898 – July 29, 1979) was a German-American philosopher, sociologist, and political theorist, associated with the Frankfurt School of Critical Theory. Born in Berlin, Marcuse studied at the Humboldt University of Berlin and then at Freiburg, where he received his PhD. He was a prominent figure in the Frankfurt-based Institute for Social Research – what later became known as the Frankfurt School. He was married to Sophie Wertheim (1924–1951), Inge Neumann (1955–1973), and Erica Sherover (1976–1979). In his written works, he criticized capitalism, modern technology, historical materialism and entertainment culture, arguing that they represent new forms of social control.

Between 1943 and 1950, Marcuse worked in US government service for the Office of Strategic Services (predecessor of the Central Intelligence Agency) where he criticized the ideology of the Communist Party of the Soviet Union in the book ''Soviet Marxism: A Critical Analysis'' (1958). After his studies, in the 1960s and the 1970s he became known as the preeminent theorist of the New Left and the student movements of West Germany, France, and the United States; some consider him the "father of the New Left".