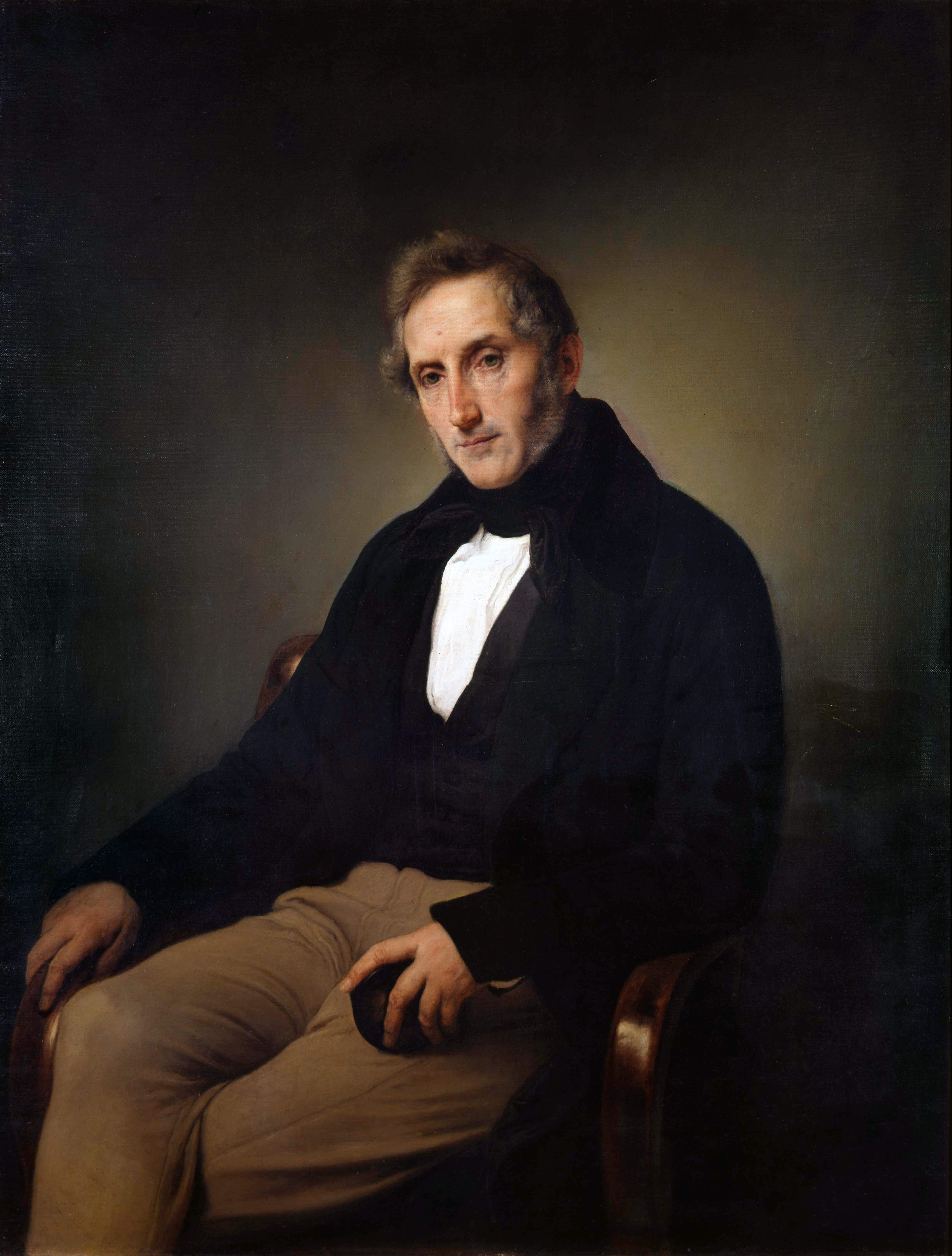 Alessandro Francesco Tommaso Antonio Manzoni (, , ; 7 March 1785 – 22 May 1873) was an Italian poet, novelist and philosopher. He is famous for the novel ''The Betrothed'' (orig. ) (1827), generally ranked among the masterpieces of world literature. The novel is also a symbol of the Italian Risorgimento, both for its patriotic message and because it was a fundamental milestone in the development of the modern, unified Italian language. Manzoni also contributed to the stabilization of the modern Italian language and helped to ensure linguistic unity throughout Italy. He was an influential proponent of Liberal Catholicism in Italy. His work and thinking has often been contrasted with that of his younger contemporary Giacomo Leopardi by critics. Provided by Wikipedia
Showing 1 - 20 of 46 for search: 'Manzoni, Alessandro, 1785-1873', query time: 0.05s
Search Tools: Get RSS Feed —