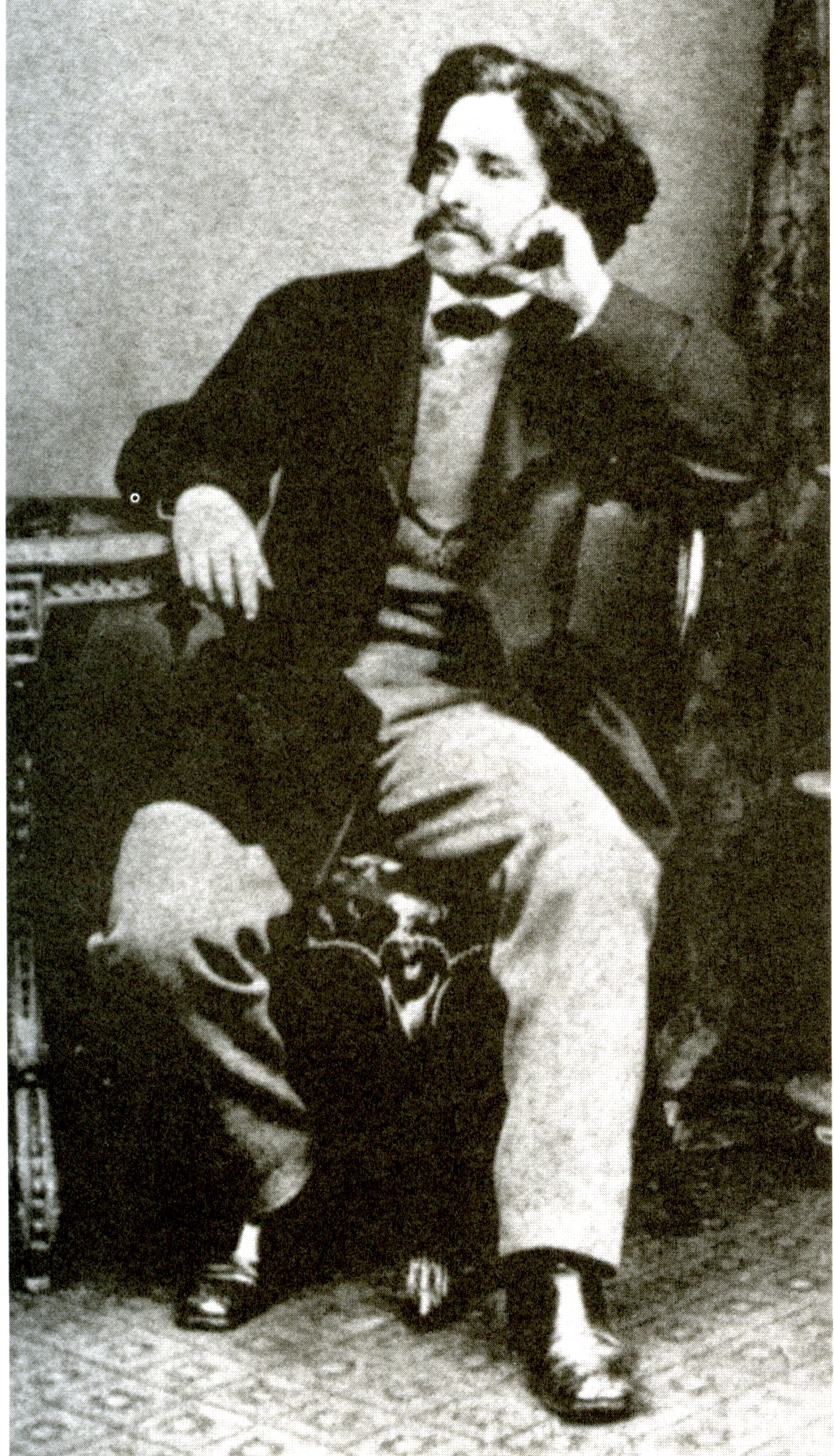 Paul Lafargue (; 15 January 1842 – 25 November 1911) was a French revolutionary Marxist socialist, political writer, journalist, literary critic, and activist; he was Karl Marx's son-in-law having married his second daughter, Laura. His best known work is ''The Right to Be Lazy''. Born in Cuba to French and Creole parents, Lafargue spent most of his life in France, with periods in England and Spain. At the age of 69, he and 66-year-old Laura died together by a suicide pact.

Lafargue was the subject of a famous quotation by Karl Marx. Soon before Marx died in 1883, he wrote a letter to Lafargue and the French Workers' Party organizer Jules Guesde, both of whom already claimed to represent "Marxist" principles. Marx accused them of "revolutionary phrase-mongering" and of denying the value of reformist struggles. This exchange is the source of Marx's remark, reported by Friedrich Engels, "ce qu'il y a de certain c'est que moi, je ne suis pas Marxiste" ("what is certain to me is that [, if they are Marxists, then] I am not [a] Marxist"). Provided by Wikipedia
Showing 1 - 9 of 9 for search: 'Lafargue, Paul, 1842-1911', query time: 0.03s
Search Tools: Get RSS Feed —