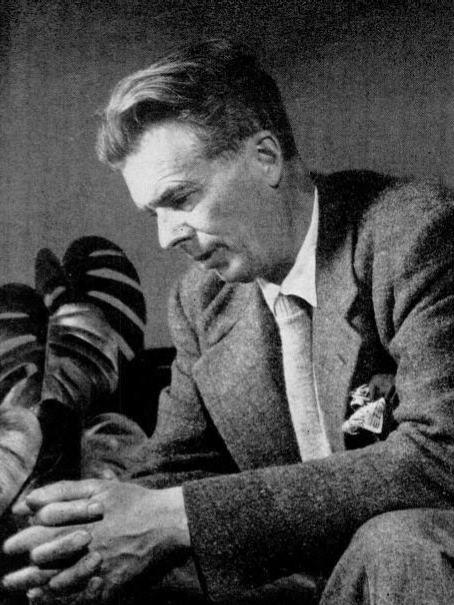 Born into the prominent Huxley family, he graduated from Balliol College, Oxford, with an undergraduate degree in English literature. Early in his career, he published short stories and poetry and edited the literary magazine ''Oxford Poetry'', before going on to publish travel writing, satire, and screenplays. He spent the latter part of his life in the United States, living in Los Angeles from 1937 until his death. By the end of his life, Huxley was widely acknowledged as one of the foremost intellectuals of his time. He was nominated for the Nobel Prize in Literature nine times and was elected Companion of Literature by the Royal Society of Literature in 1962.

Huxley was a pacifist. He grew interested in philosophical mysticism and universalism, addressing these subjects with works such as ''The Perennial Philosophy'' (1945)—which illustrates commonalities between Western and Eastern mysticism—and ''The Doors of Perception'' (1954)—which interprets his own psychedelic experience with mescaline. In his most famous novel ''Brave New World'' (1932) and his final novel ''Island'' (1962), he presented his vision of dystopia and utopia, respectively. Provided by Wikipedia
Showing 1 - 20 of 103 for search: 'Huxley, Aldous', query time: 0.04s
Search Tools: Get RSS Feed —