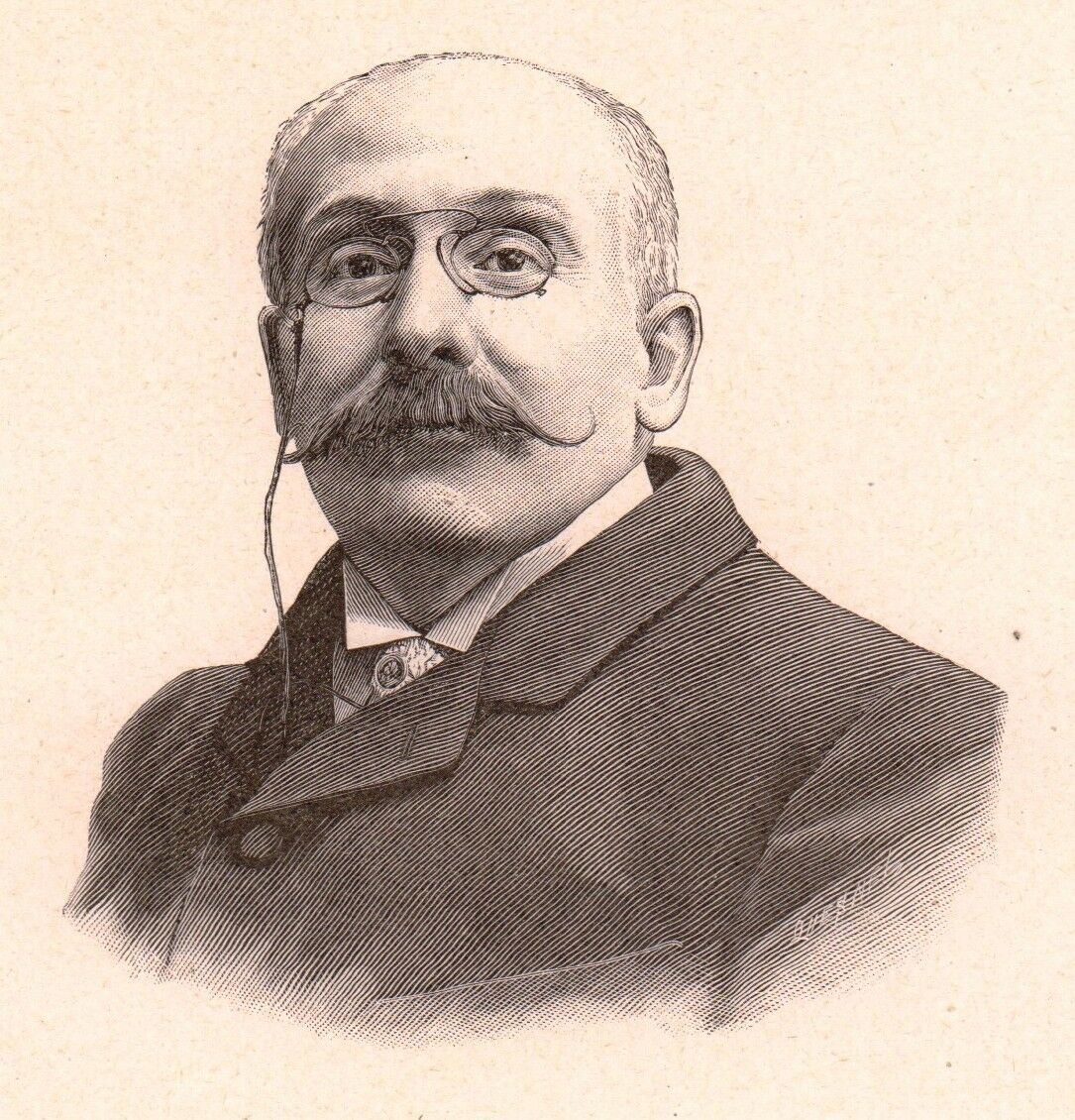 He first contributed to magazines and newspapers, then a few novels. He is most known for the 1904 Prix Goncourt winning novel ''La Maternelle''. It is a moving picture of disillusioned manners of children in poor neighborhood schools. It was successfully adapted to film in 1933 as ''La Maternelle'' and in 1935 was ranked among the best foreign language films by the National Board of Review of Motion Pictures. In general, his work is connected with the tradition of the realistic novel. Provided by Wikipedia
Showing 1 - 2 of 2 for search: 'Frapié, Léon 1863-1949', query time: 0.01s
Search Tools: Get RSS Feed —