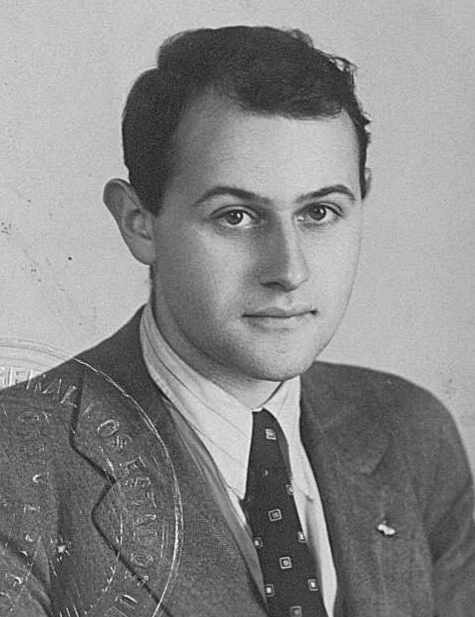 Vilém Flusser (May 12, 1920 – November 27, 1991) was a Brazilian Czech-born philosopher, writer and journalist. He lived for a long period in São Paulo (where he became a Brazilian citizen) and later in France, and his works are written in many different languages.

His early work was marked by discussion of the thought of Martin Heidegger, and by the influence of existentialism and phenomenology. Phenomenology would play a major role in the transition to the later phase of his work, in which he turned his attention to the philosophy of communication and of artistic production. He contributed to the dichotomy in history: the period of image worship, and period of text worship, with deviations consequently into idolatry and "textolatry". Provided by Wikipedia
Showing 1 - 5 of 5 for search: 'Flusser, Vilem', query time: 0.02s
Search Tools: Get RSS Feed —