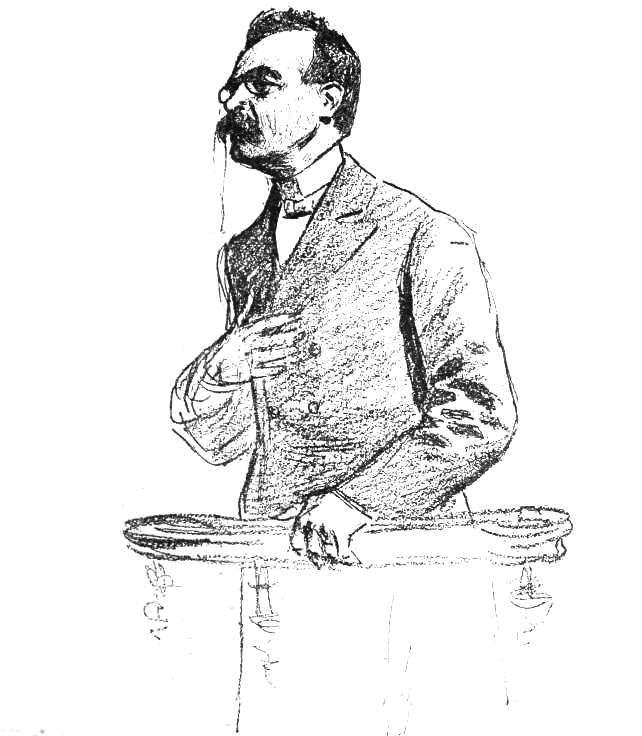 From 1889 Crépieux-Jamin worked as a dentist in Rouen. He was deeply interested in the works of Jean-Hippolyte Michon (1806-1881), who is considered to be the founder of modern graphology (science of handwriting analysis). For much of his career Crépieux-Jamin analyzed and revised Michon's work, which included reclassification and re-grouping the system of "handwriting signs", and developing new rules on their classification.

In his 1929 book ''ABC de la graphologie'' he laid out a classification system of seven categories in which 175 graphological signs are grouped. The seven categories he used are titled: Dimension, Form, Pressure, Speed, Direction, Layout and Continuity. As an example the category "Form" would contain various graphological signs such as: "rounded", "ornate", "harmonious", "confused", et al.

Crepieux-Jamin took a "holistic approach" to handwriting analysis, and to every element in the handwriting he applied a range of hypothetical meanings, maintaining that the value of a particular sign is not fixed, and its importance and interpretation are variable depending on other aspects in the writing being analyzed. Provided by Wikipedia
Showing 1 - 3 of 3 for search: 'Crépieux-Jamin, Jules, 1858-1940.', query time: 0.01s
Search Tools: Get RSS Feed —