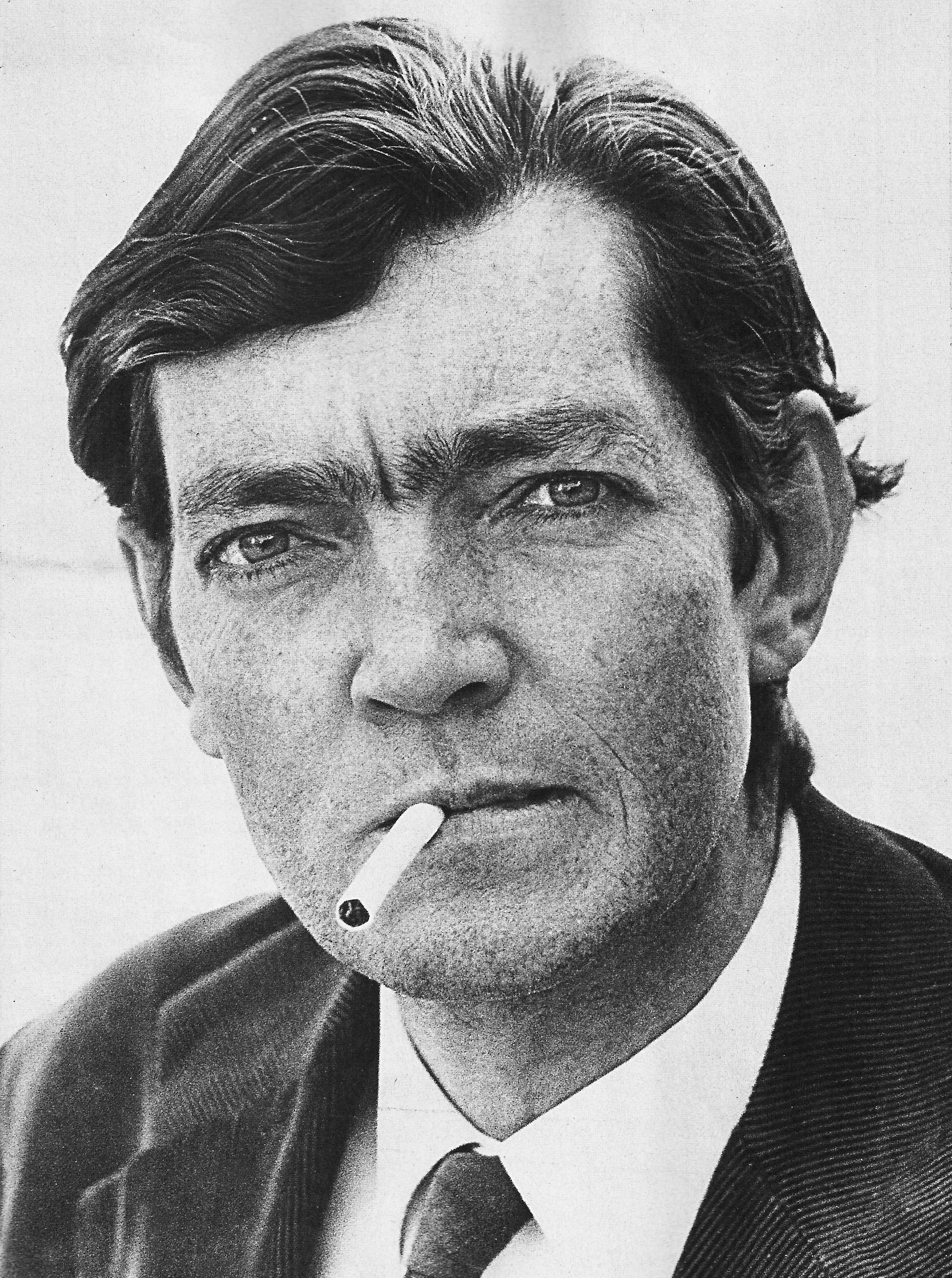 Julio Florencio Cortázar (26 August 1914 – 12 February 1984; ) was an Argentine, nationalized French novelist, short story writer, essayist, and translator. Known as one of the founders of the Latin American Boom, Cortázar influenced an entire generation of Spanish-speaking readers and writers in America and Europe.

He is considered one of the most innovative and original authors of his time, a master of history, poetic prose and short story in general and a creator of important novels that inaugurated a new way of making literature in the Hispanic world by breaking the classical molds through narratives that escaped temporal linearity.

He lived his childhood and adolescence and incipient maturity in Argentina and, after the 1950s, in Europe. He lived in Italy, Spain, and in Switzerland. In 1951, he settled in France for more than three decades and composed some of his works there. Provided by Wikipedia
Showing 1 - 20 of 160 for search: 'Cortázar, Julio, 1914-1984', query time: 0.10s
Search Tools: Get RSS Feed —