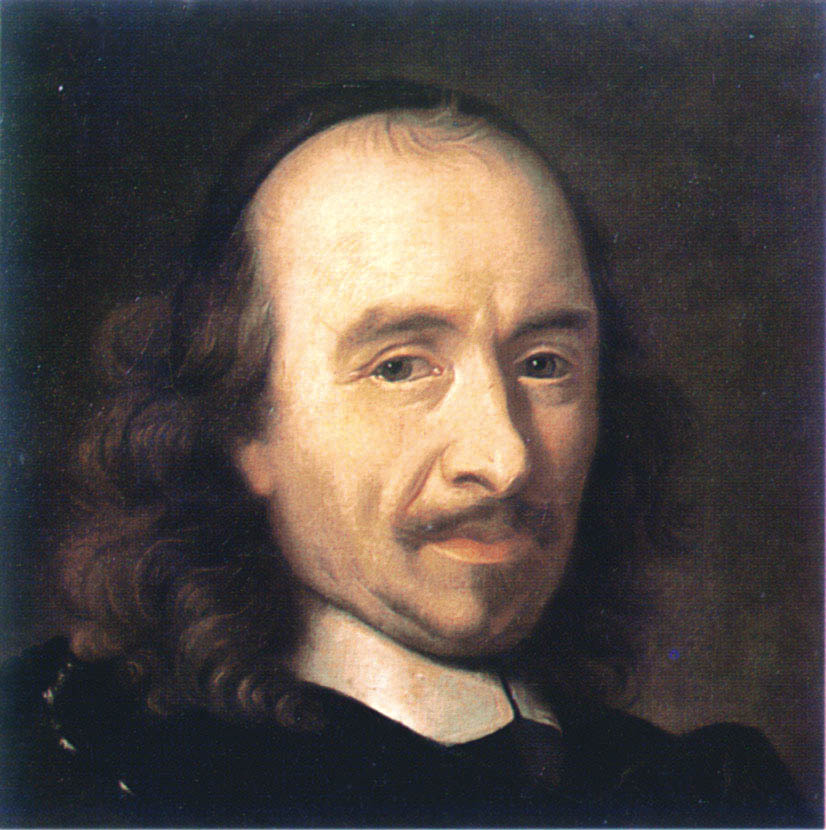 Pierre Corneille (; 6 June 1606 – 1 October 1684) was a French tragedian. He is generally considered one of the three great seventeenth-century French dramatists, along with Molière and Racine.

As a young man, he earned the valuable patrionate of Cardinal Richelieu, who was trying to promote classical tragedy along formal lines, but later quarrelled with him, especially over his best-known play, ''Le Cid'', about a medieval Spanish warrior, which was denounced by the newly formed ''Académie française'' for breaching the unities. He continued to write well-received tragedies for nearly forty years.