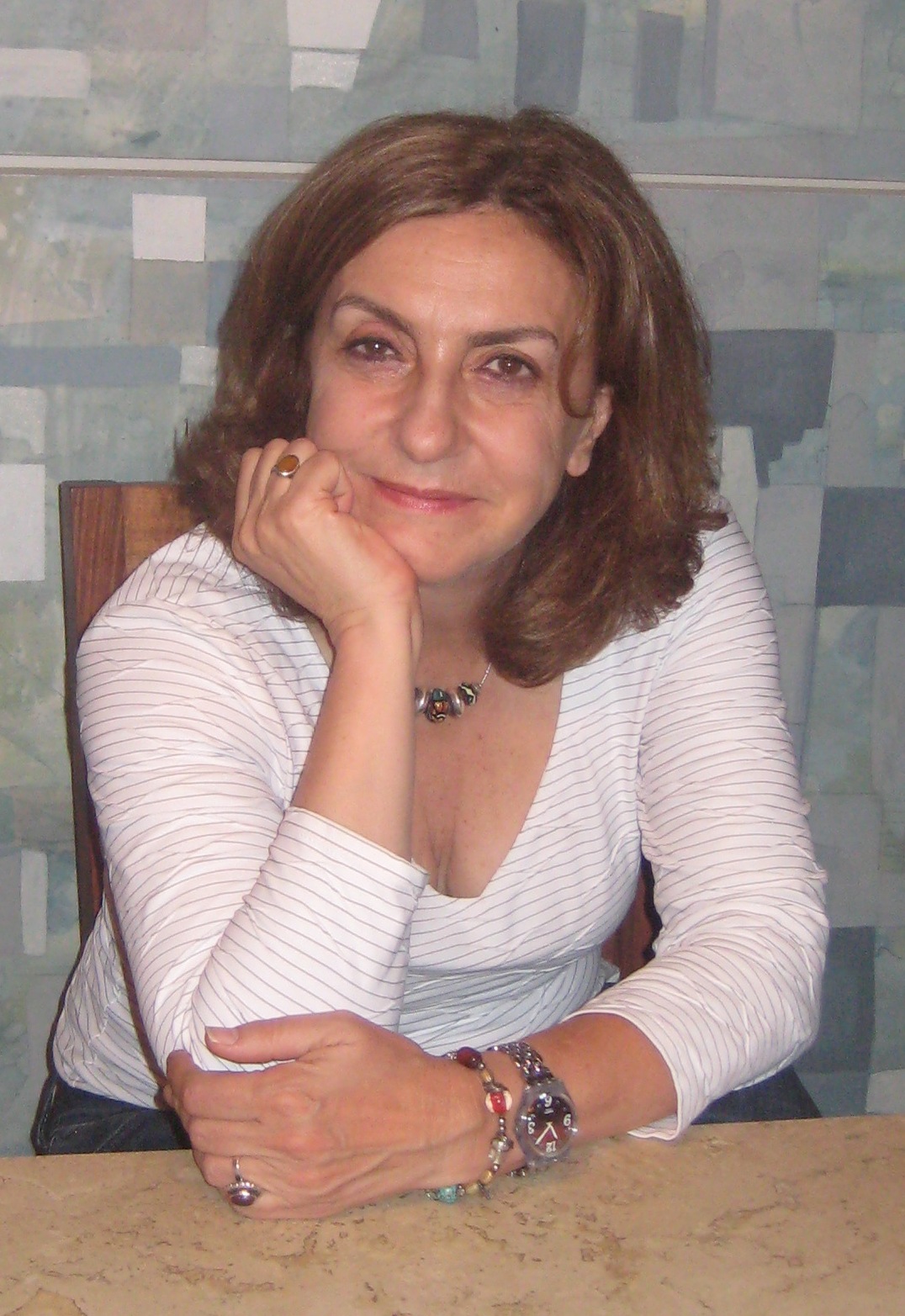 Pilar Calveiro (born 7 September 1953) is an Argentine political scientist, a doctor of political science residing in Mexico. She was exiled to that country after having been kidnapped at the Navy Petty-Officers School of Mechanics (ESMA) during the military dictatorship of the 1970s. In her writing she has made important contributions to the analysis of biopower and political violence, as well as recent history and the memory of Argentine repression. Her work has been published in Mexico, Argentina, and France, and she is currently a research professor at the Benemérita Universidad Autónoma de Puebla. Her publications include ''Poder y desaparición, los campos de concentración en Argentina'' and ''Desapariciones, memoria y desmemoria de los campos de desaparición argentinos''. Provided by Wikipedia
Showing 1 - 14 of 14 for search: 'Calveiro, Pilar', query time: 0.13s
Search Tools: Get RSS Feed —