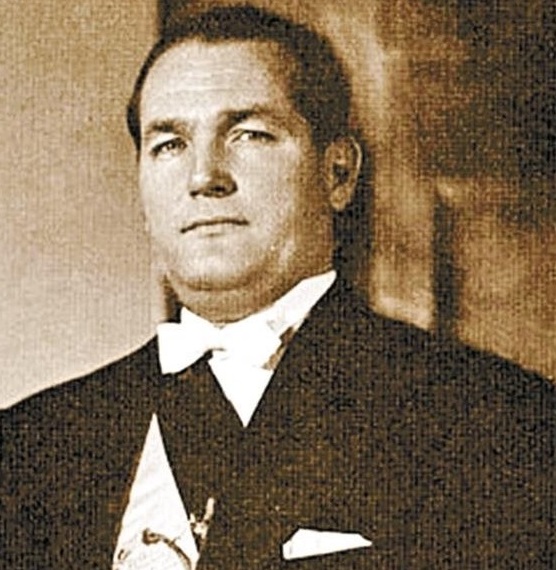 Juan José Arévalo Bermejo (10 September 1904 – 8 October 1990) was a professor of philosophy who became Guatemala's first democratically elected president in 1945. He was elected following a popular uprising against the United States-backed dictator Jorge Ubico that began the Guatemalan Revolution. He remained in office until 1951, surviving 25 coup attempts. He did not contest the election of 1951, instead choosing to hand over power to Jacobo Árbenz. As president, he enacted several social reform policies, including an increase in the minimum wage and a series of literacy programs. He also oversaw the drafting of a new constitution in 1945. Provided by Wikipedia
Showing 1 - 3 of 3 for search: 'Arévalo, Juan José, 1902-', query time: 0.03s
Search Tools: Get RSS Feed —