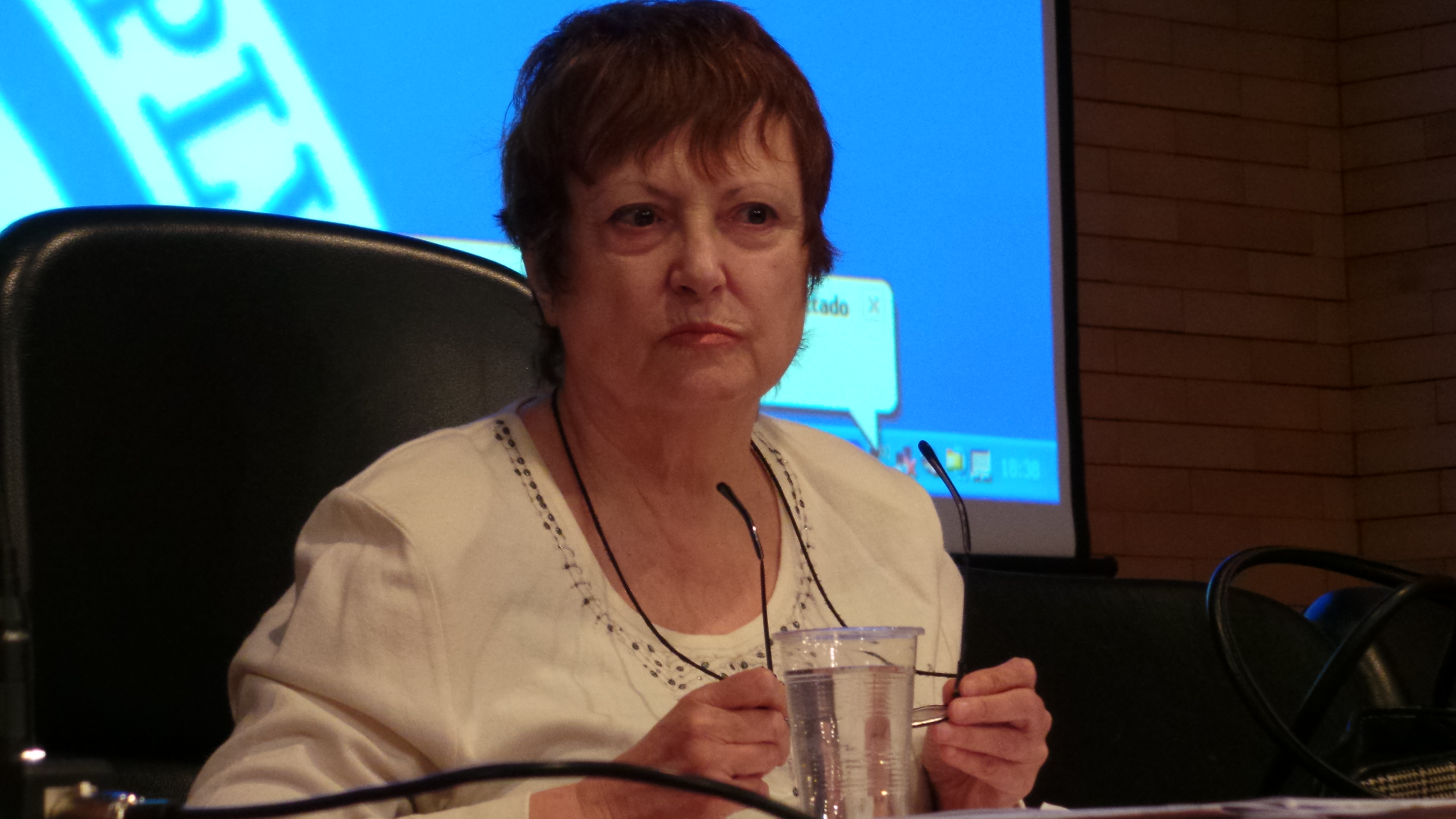 Celia Amorós Puente (born 1 January 1944 in Valencia) is a Spanish philosopher, essayist and supporter of feminist theory. She is a key figure in the so-called equality feminism and focused an important part of her research in the building of relations between Enlightenment and feminism. Her book ''Hacia una crítica de la razón patriarcal'' constitutes a new outlook on the gender perspective (gender studies) of philosophy, revealing the biases of androcentrism and claims a critical review on behalf of women.

She is a professor and member of the Department of Philosophy and Moral and Political Philosophy at the National University of Distance Education, known in Spanish as UNED. Her main research interests are the processes of Enlightenment and its implications for feminism and women in Islam, Human rights and women's rights in the context of multiculturalism. In 2006 she became the first woman to win the National Essay Prize. Provided by Wikipedia
Showing 1 - 10 of 10 for search: 'Amorós, Celia', query time: 0.05s
Search Tools: Get RSS Feed —